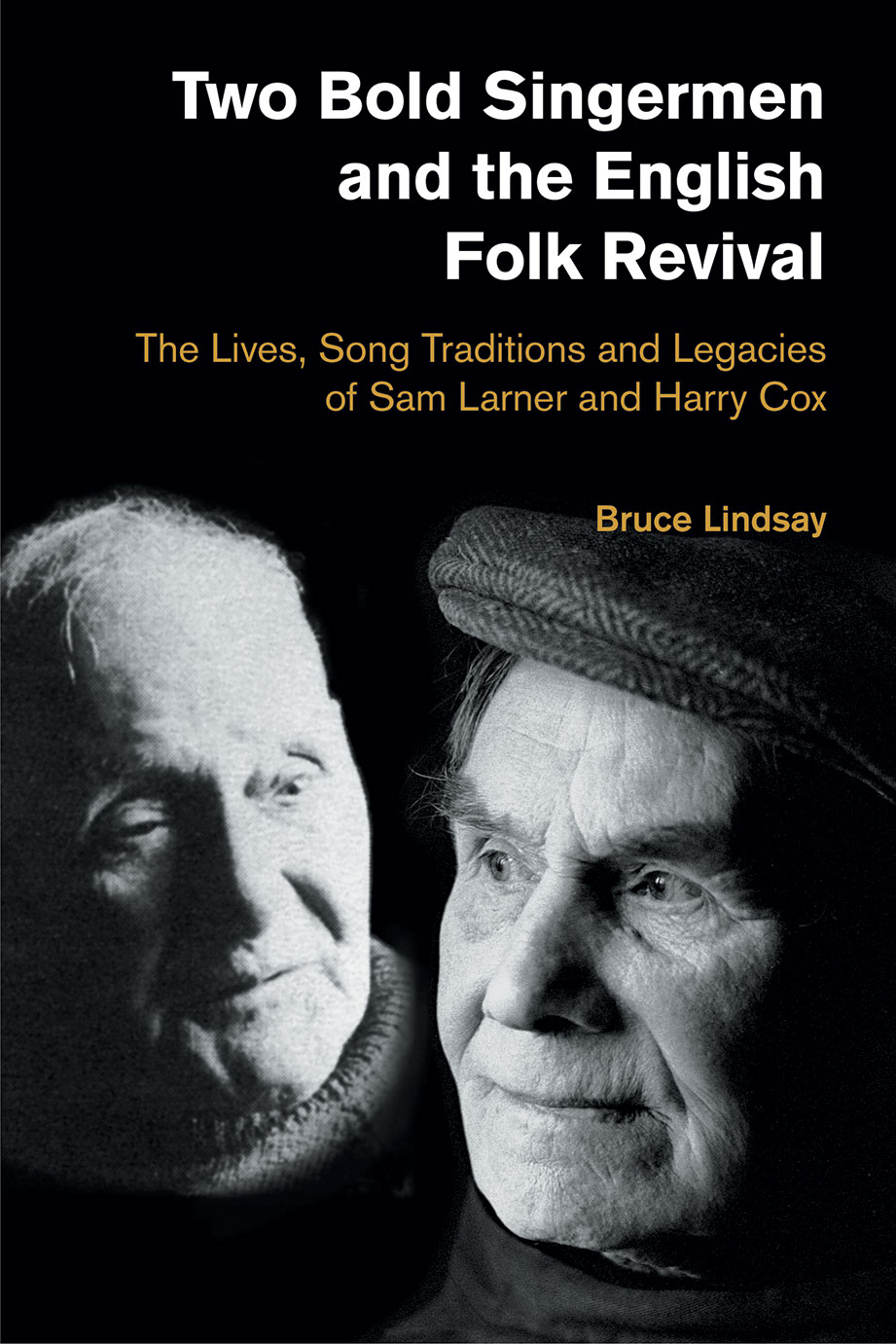 Bruce Lindsay is a freelance music journalist and social history researcher writing for All About Jazz and Jazz Journal. He has been a semi-professional guitarist and bassist, and a regular performer at open mic nights and folk sessions across East Anglia. He is the author of Shellac and Swing: A Social History of the Gramophone in Britain (Fonthill Media, 2020) and Two Bold Singermen and the English Folk Revival: The Lives, Song Traditions and Legacies of Sam Larner and Harry Cox (Equinox, 2020) .