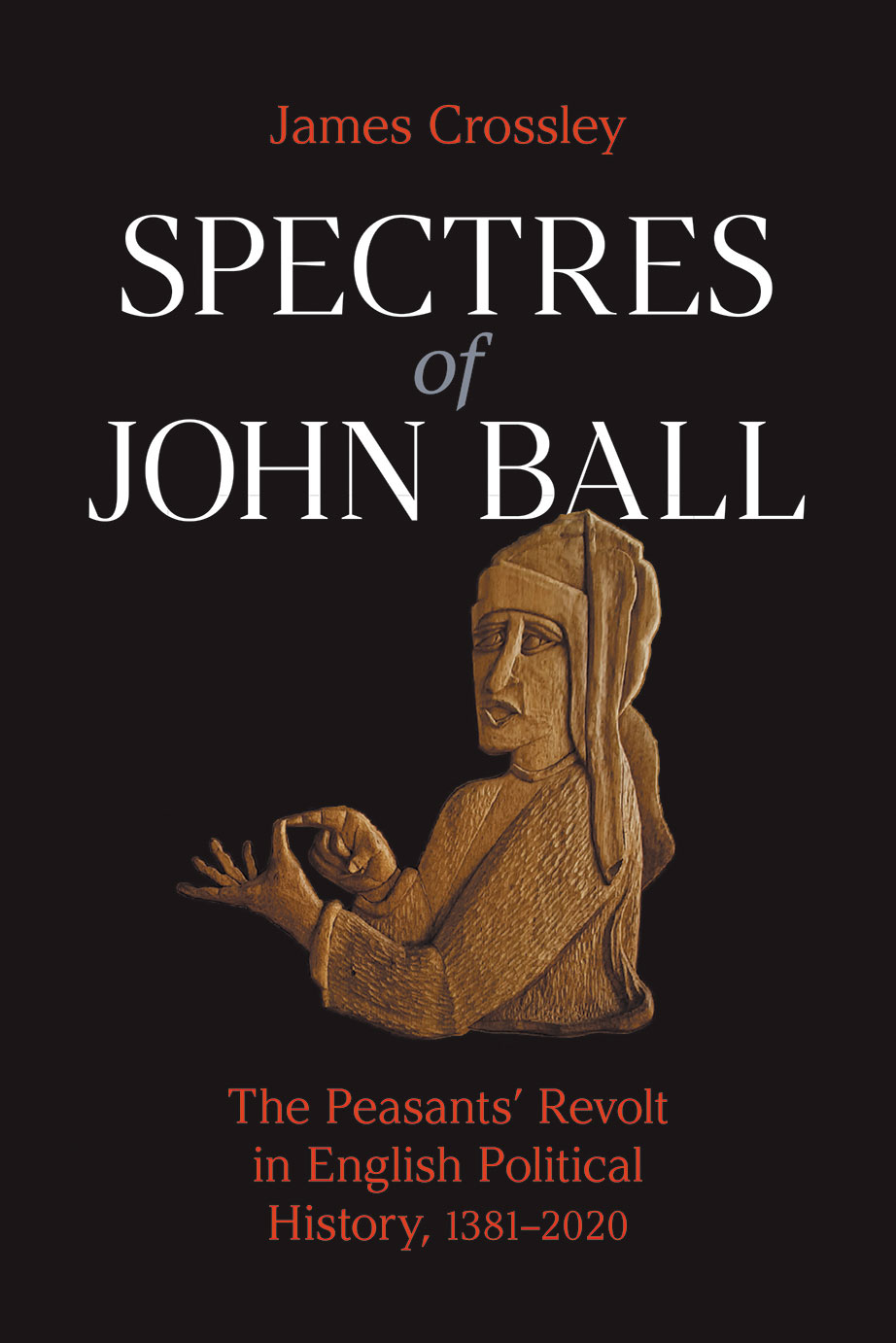 James Crossley is Research Professor in Bible, Society, and Politics at MF Norwegian School of Theology, Religion, and Society, Academic Director of the Centre for the Critical Study of Apocalyptic and Millenarian Movements (CenSAMM), and Professor of Bible and Society at St Mary's University, Twickenham, London. He is author of numerous books and articles on Christian Origins, reception history of the Bible, and English politics and religion, reception history of the Bible, including Cults, Martyrs and Good Samaritans: Religion in Contemporary English Political Discourse (Pluto, 2018). The website John Ball, English Legend provides images and resources discussed in Spectres of John Ball.

For centuries, the priest John Ball was one of the most infamous or famous figures in the history of English rebels, best known for his saying 'When Adam delved and Eve Span, Who was then the gentleman'. But over the past hundred years his memory has faded dramatically. Along with Wat Tyler, Ball was one of the leaders of the Peasants’ Revolt of 1381, a historically remarkable event in that leading figures of the realm were beheaded by the rebels. For a few days in June 1381, the rebels dominated London but soon met their demise, with Ball executed. Ball provided the theological justification for the uprising which he saw in apocalyptic terms. After the revolt, he was soon vilified and received an overwhelmingly hostile press for 400 years as an archetypal enemy of the state and a religious zealot. His reputation was rescued from the end of the eighteenth century onward and for over one hundred years he rivalled Robin Hood and Wat Tyler as a great English folk (and even abolitionist) hero. But his 640-year reception involves much more, of course, and is tied up with the story of what England is or could be. Overall, the book explains how we get from an apocalyptic priest who promoted a theocracy favouring the lower orders and the decapitation of the leading church and secular authorities to someone who promoted democracy and vague notions about love and tolerance. The book also explains why he has gone out of fashion and whether he can make another comeback.