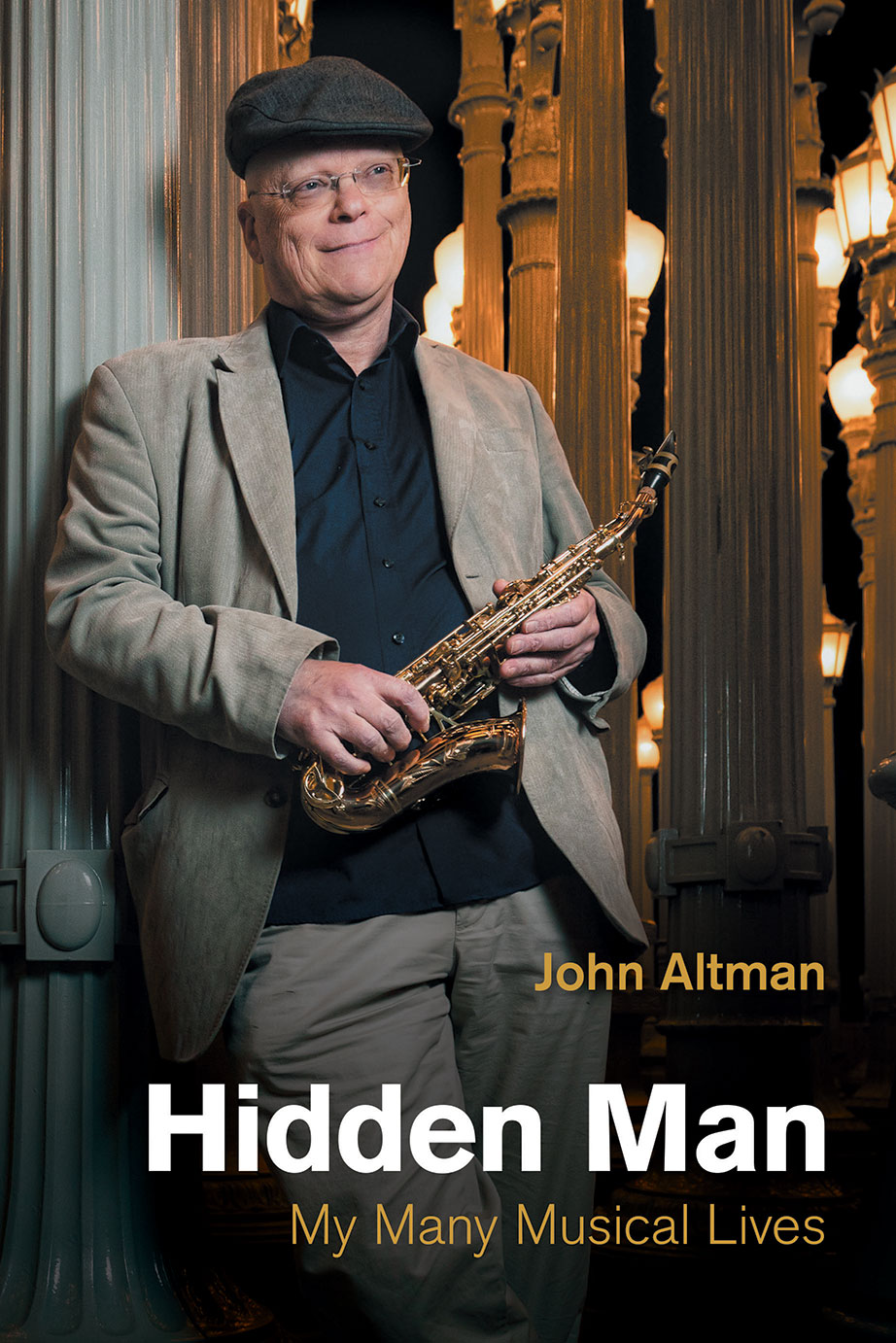 John Altman is a film composer, music arranger, orchestrator, conductor and saxophonist. Among the 54 movies he composed, arranged and orchestrated for are Titanic (period music), Monty Python’s Life of Brian and Goldeneye, winning a BAFTA Award for Hear My Song and a Golden Globe for orchestrating Sheltering Sky and a commendation for his work on Léon: The Professional. He also won an Emmy for his score for RKO281, was nominated for Roman Spring of Mrs Stone and received a nomination for the Golden Reel award for Little Voice.  He recently completed arranging and conducting for the next James Bond movie No Time To Die.  In addition to writing a 100-minute score for the silent movie Shooting Star for the London Film Festival Gala, John has his name as an arranger on 19 platinum records, including George Michael's album “Faith”, which won several GRAMMYs in 1989 including Album of the Year, and Altman was nominated for the Rutles film All You Need Is Cash. He wrote for Simple Minds, Barry White, Tina Turner, Björk, Diana Ross, Tom Jones, Pretenders, Rod Stewart, Michael Jackson and has scored over 4,000 commercials worldwide to boot. Playing woodwinds he was musical director for Hot Chocolate and Van Morrison and has played with Nick Drake, Little Richard, Peter Green, Amy Winehouse, John Legend, Prince, Eric Clapton and many more. As a jazz musician he has led his big band in the UK, USA and Australia and played with Chet Baker, Slim Gaillard, Bud Freeman,  Les McCann and other jazz giants. He has four Lifetime Achievement Awards and an honorary doctorate in music from the University of Sussex.

Reflections on my relationships with classic movie and jazz stars including Orson Welles, Ava Gardner, Fred Astaire and Chet Baker.