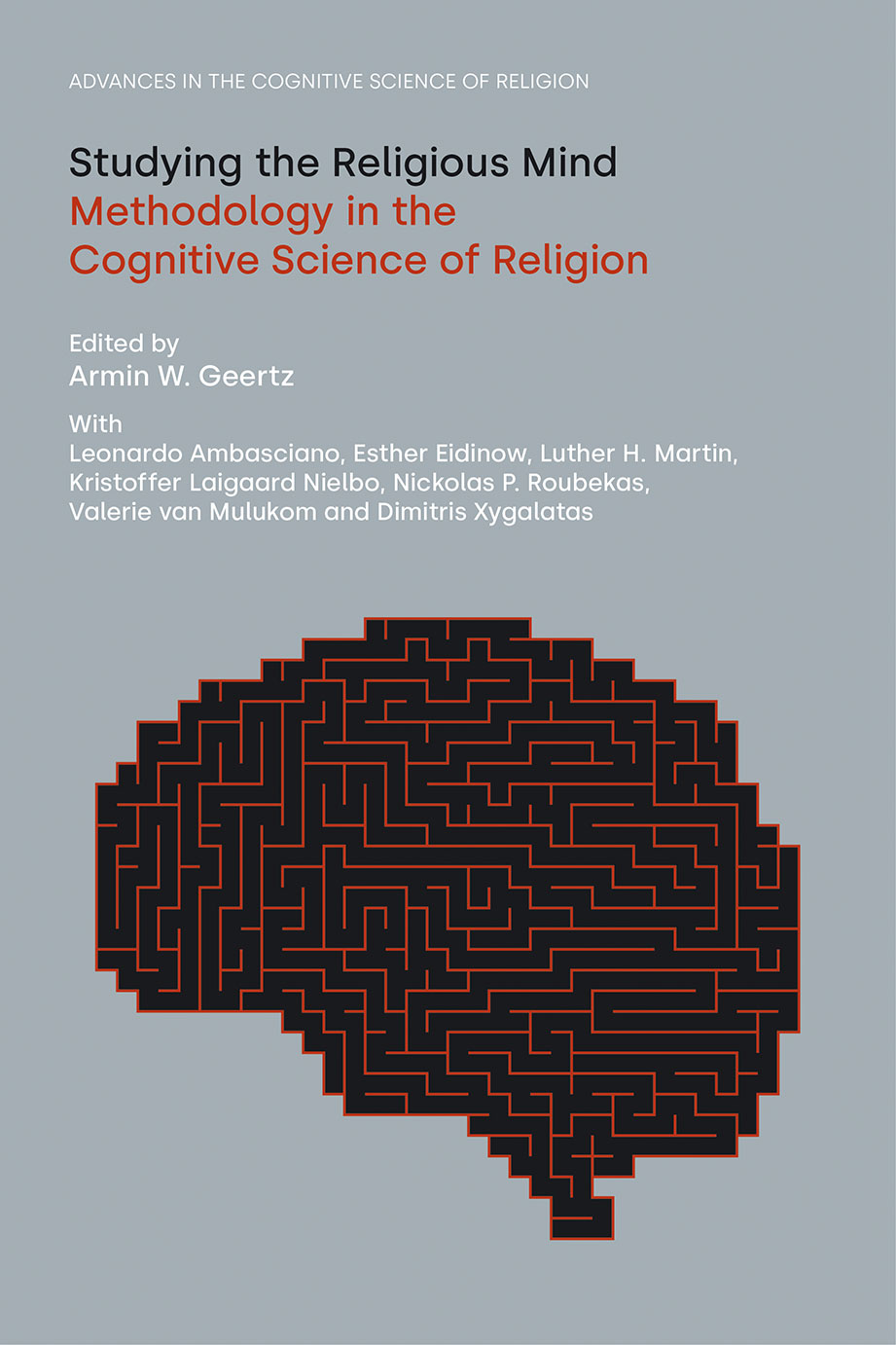 16. Defilement and Moral Discourse in the Hebrew Bible: An Evolutionary Framework

Yitzhaq Feder is a lecturer in the Department of Biblical Studies at the University of Haifa.

Modern psychological research has devoted considerable attention to physiological disgust and “moral” disgust, finding both similarities and significant differences between them. Of particular interest is the plausible evolutionary hypothesis that physiological disgust provides the phylogenetic basis for social or moral disgust. To a considerable extent, these distinctions are comparable to the different categories of pollution which have been identified in the Hebrew Bible, specifically the distinction between so-called “ritual” and “moral” impurities. It will be argued that the evolutionary framework employed for the study of disgust can shed light on the role of pollution beliefs in shaping moral discourse in ancient Israel. This evolutionary perspective will serve as the basis for a renewed examination of the social implications of purity, duly stressed in Mary Douglas’ influential treatise Purity and Danger (1966). However, in contrast with Douglas’ symbolic approach to pollution, which presupposed a top-down process rooted in disembodied rationality, this article outlines a bottom-up account grounded in physiological concerns related to disgust and infectious disease. This embodied framework enables the identification of two distinct mechanisms by which pollution can take on broader socio-moral implications, specifically those embedded in purity practices themselves and those emerging from the rhetorical extensions of purity language. The article concludes with a discussion of how this historical evidence can encourage a reconsideration of some prevalent assumptions in modern experimental research of moral disgust.