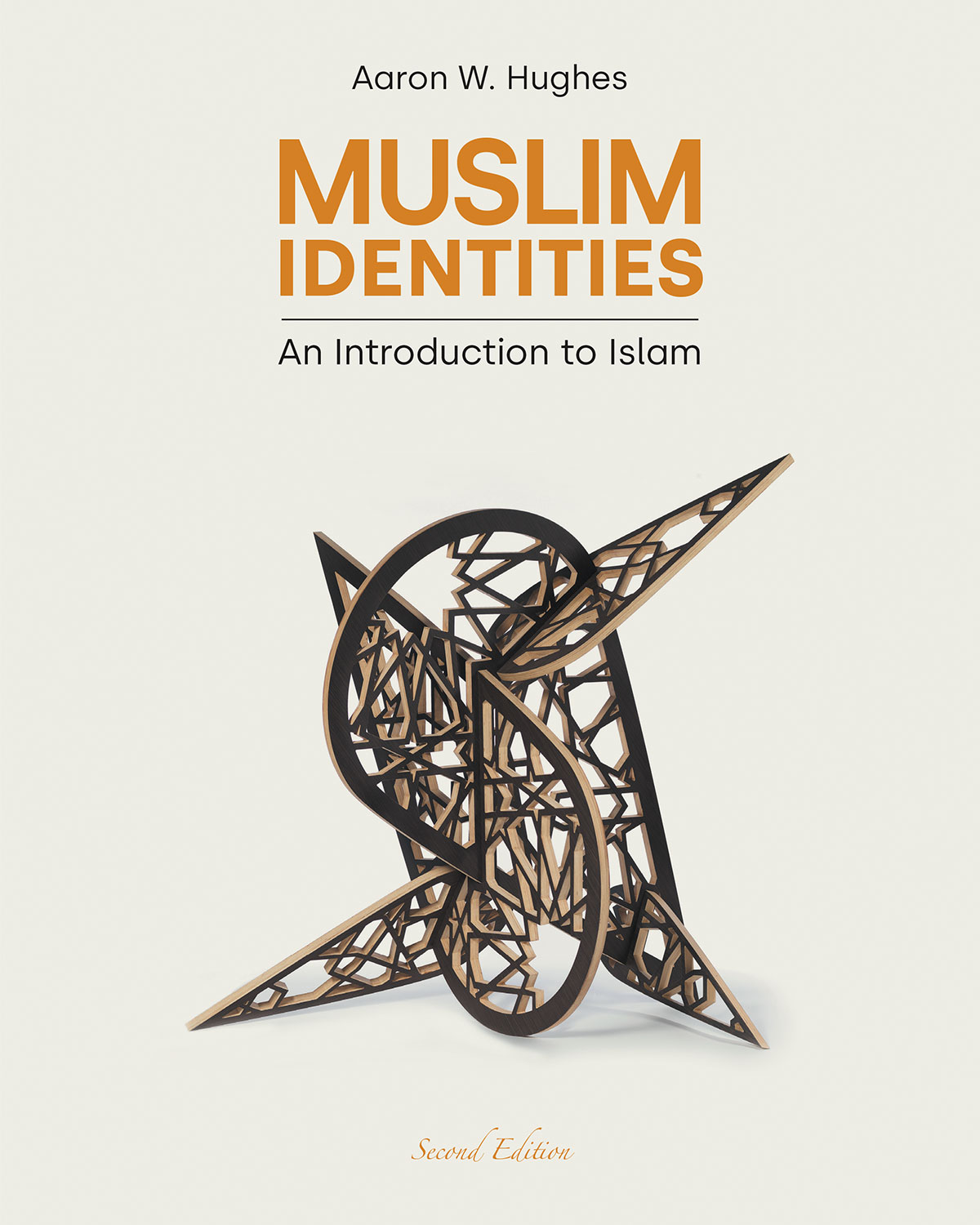 This chapter explores recent tensions between Islam and the so-called West. Its point of departure is the events of September 11, 2001. It also explores more recent iterations of Islamic maximalists, such as ISIS. The chapter then turns its attention to the rise of Islamophobia in the West.