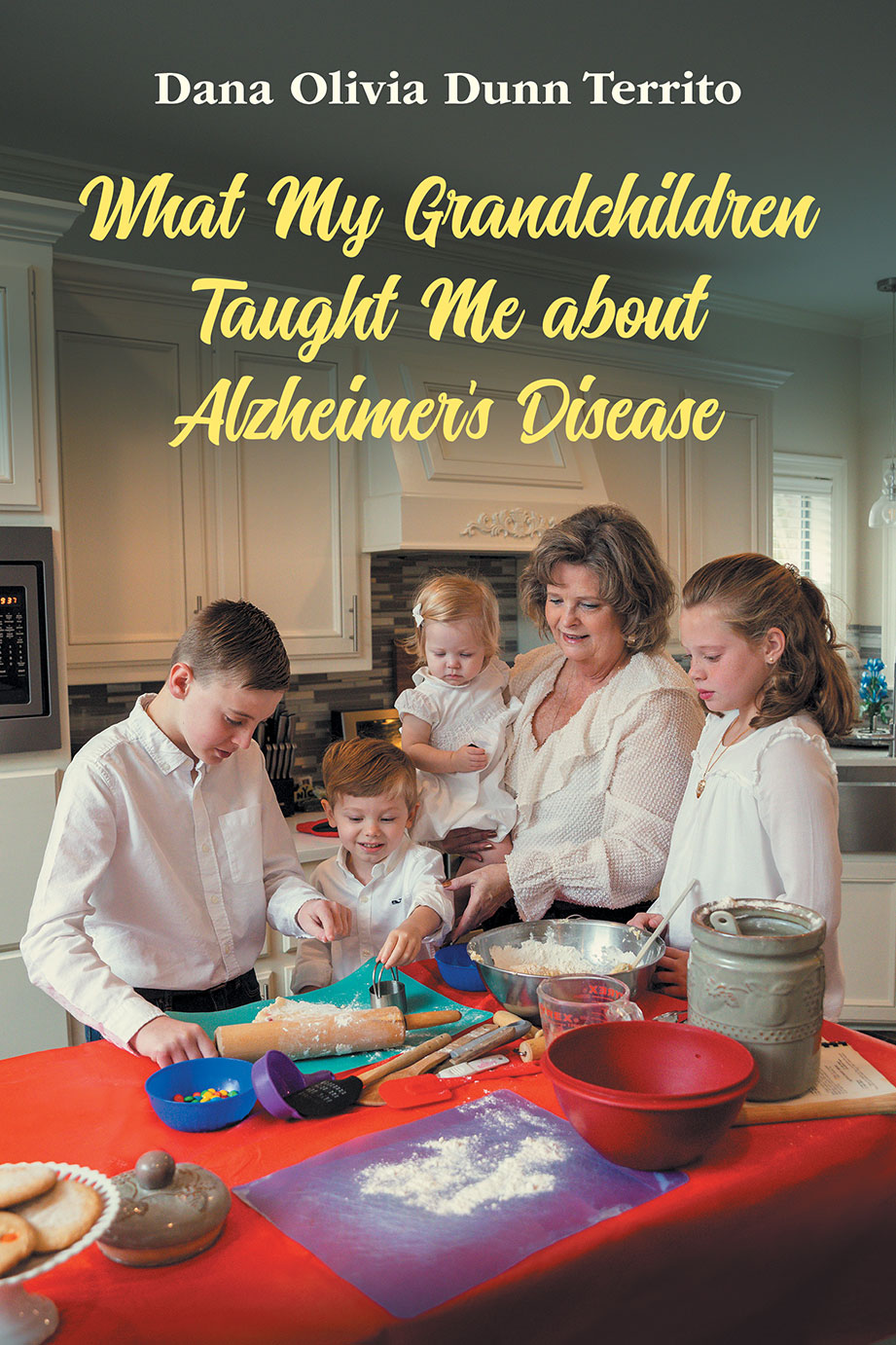 “What's Next, Daddy?”: The Future of Alzheimer's Disease

What’s on the horizon for Alzheimer’s disease? The FDA-approved drugs including the newest approved medication, Aduhelm®, offer ways to slow the progression of the disease, but not to cure it. Drug and non-drug interventions are explored in this chapter as well as various research studies that are on-going or have been completed.