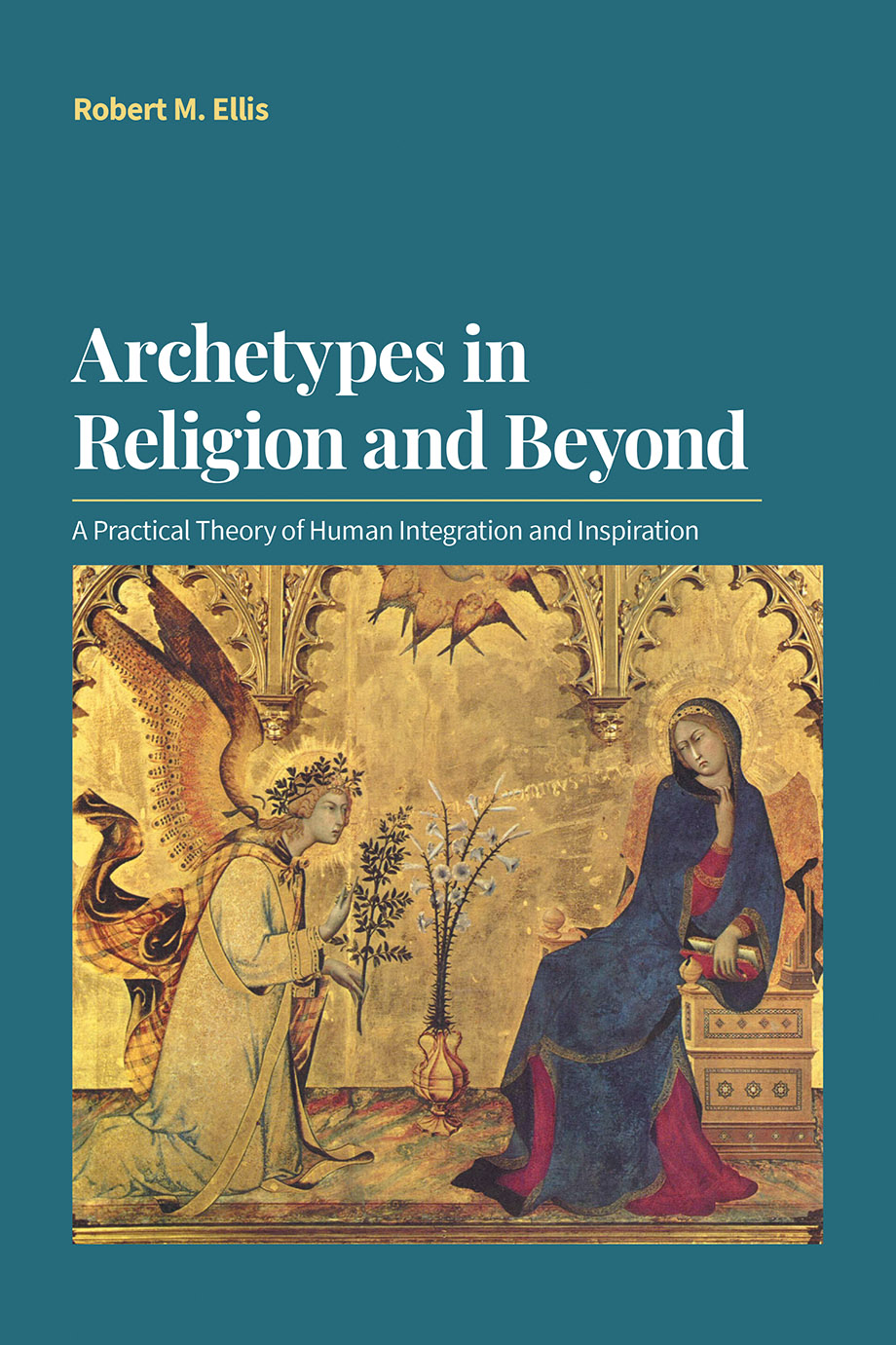 a. Ethnic and Universal Religion

The universality of a religion is not necessarily schematic, but can instead be dogmatically fixed on certain concepts and beliefs. Ethnic religions may be exclusive, but also less rigid in their use of archetypal symbols.