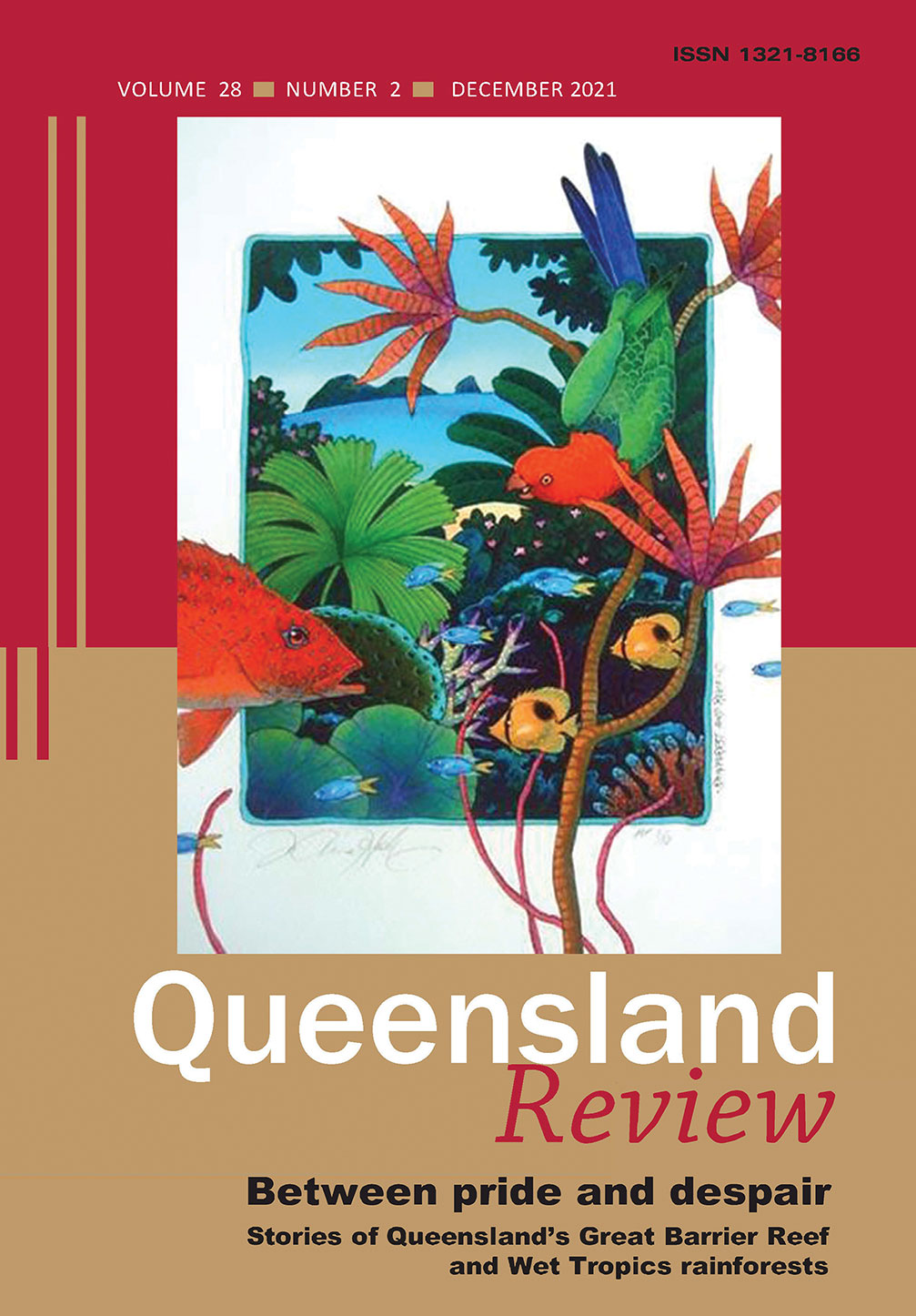 Carden Wallace AM is an Australian scientist who was the curator/director of the Museum of Tropical Queensland from 1987 to 2003. She is an expert on corals, having written a ‘revision of the Genus Acropora’. Wallace was part of a team that discovered mass spawning of coral in 1984. She is Emeritus Principal Scientist at the Queensland Museum.