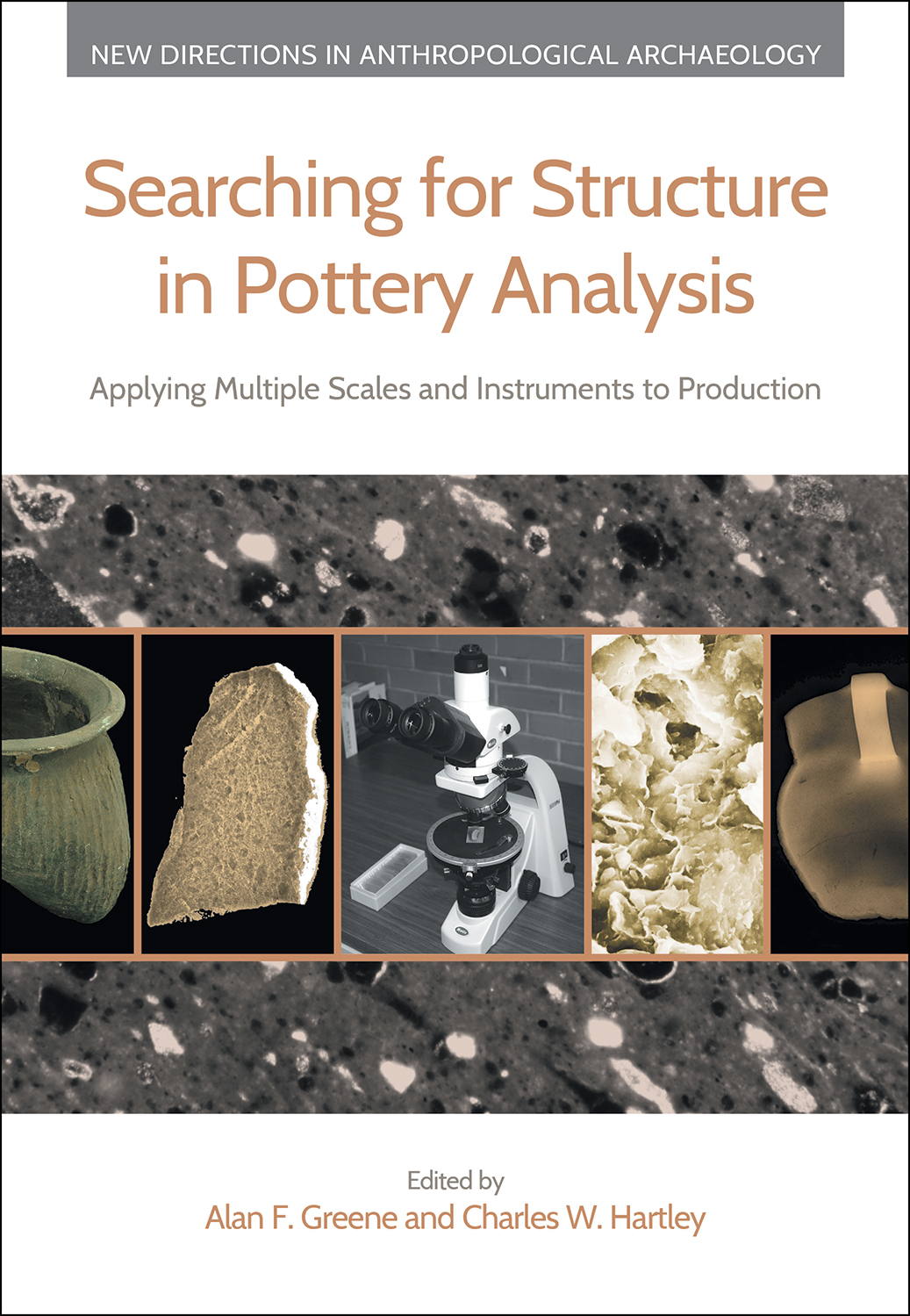 Dr. Alan F. Greene is an affiliate researcher at New York University’s Institute for the Study of the Ancient World. His research focuses on the relationship between everyday aspects of the material economy like ceramic containers, and the macro-scale political-economic parameters of emergent complex polities in the Bronze Age South Caucasus. Alan specializes in the sociobiographical anthropology of craftgoods, as well as compositional and structural methods of materials analysis, tracing artifacts through habitual production regimes, spheres of exchange, and consumption trends in ancient societies. Alan is a co-director of the Making of Ancient Eurasia (MAE) project, an analytical collaboration between anthropologists and material scientists at Argonne National Laboratory (http://mae.stanford.edu).

Dr. Charles W. Hartley completed his Ph.D. in anthropological archaeology at the University of Chicago in 2020. His dissertation “Community, Pottery, and Political Culture: Crafting the state in the Luoyang Basin, North China, 3000–1500 BCE” investigates the role pottery, as a class of political (material) culture, plays in the development of solidarity and identity amongst communities in and around the Luoyang Basin with the florescence of the Erlitou polity that marks the end of the Neolithic in China. Charles is particularly interested in the role of techniques as markers, often unintentionally, of communal or factional affiliations, and the role such “everyday” objects play in building political coalitions and consensus. Charles is a co-director of the Making of Ancient Eurasia (MAE) project, an analytical collaboration between anthropologists and material scientists at Argonne National Laboratory (http://mae.stanford.edu).
View Chapter (FREE)