Mrs. Raffald, born in Doncaster in 1733, was an unusual and energetic entrepreneur. Not only was she a brilliant cook and housekeeper (she worked in several households, the last of which, Arley Hall in Cheshire, was where she met and married the gardener, John Raffald), but she also ran a successful shop and catering business in Manchester, compiled the first street directory there, started the first servant’s registry, used newspaper advertising to some effect to publicise her various businesses, and ran the King’s Head in Salford while coping with a family of daughters and a profligate husband. At the King’s Head she started compiling recipes, training young ladies and eventually published her book which was an instant success. Queen Victoria passed off several of her receipts as her own, and countless family recipe books include at least some of them. She died in 1781 and is buried at Stockport Parish Church.
Edited by

Roy Shipperbottom was born in Bolton, Lancashire, in 1930 and died in Laon, France in just before the publication of Southover’s edition of The Experienced English Housekeeper for which he provided the introduction. He pursued careers in building, bookbinding and academia, retiring as a senior lecturer in humanities from North Manchester College in 1982. By that time, the history of food had become his main interest and Elizabeth Raffald, his passion. He spent twenty years researching her life and work from sources in Lancashire and Yorkshire and at Arley Hall where she was housekeeper.

Mrs. Raffald is to the 18th-century what Mrs Beeton was to the 19th, except that she wrote her bestselling book from her own recipes. The first edition, from which this reprint is taken, was published in 1769. It was an instant success and continued to be reprinted until the 1830s. There is a fine collection of family dishes as well as recipes for grand dining. It is surprising to see from this how many ingredients, and in what variety, were available at that date. It was this book that first made public the confectioner’s art, and she was especially well known for her practical pickling and preserving recipes. All these, and more, can be used today, and deserve to be restored to the repertory of English cookery at its best. 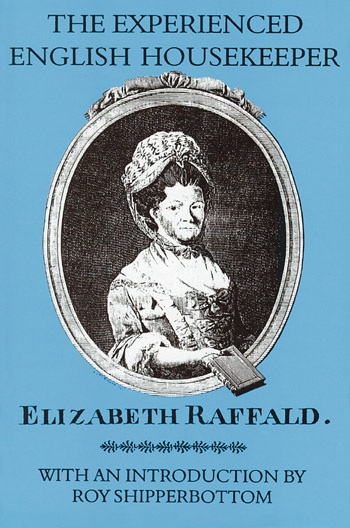 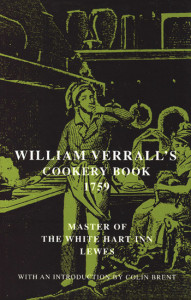