Women of the Road and on Record in Alternative Music

Wayne Byrne is an acclaimed author, educator, and film historian. He has written five books which have been published by the likes of Columbia University Press, Wallflower Press, and McFarland. He was music and literature critic for Ireland’s iconic Hot Press Magazine and has written for a variety of newspapers and publications including The Irish Times, Books Ireland, The Dark Side, and Film Ireland.

Amanda Kramer is an American musician whose prolific career spans four decades. She is a member of The Psychedelic Furs and has been keyboardist/vocalist for lauded bands such as The Golden Palominos, 10,000 Maniacs, World Party, and Information Society. She has performed with such acts as Siouxsie Sioux, Lloyd Cole, and Eurythmics; as well as having collaborated with celebrated sound designer/composer Blake Leyh on various projects – including an album titled Wintermass. Amanda has also recorded and produced three solo albums independently.

Hired Guns: Women of the Road and on Record in Alternative Music is a look across several decades of the music industry through the experiences and careers of a selection of professional female musicians. Those women profiled are members of influential, acclaimed bands and touring musicians with major acts; they each represent important music scenes and movements, having respectively emerged from and thrived in seminal moments of music such as the NYC No Wave movement, the California hardcore punk scene, the Minneapolis alternative boom, the London blues explosion, and more. This book will present a frank and unique female perspective on the music business, charting their professional challenges and triumphs, providing an insight into the machinations of the industry, and offering a glimpse into the education, work, and lifestyle required of such professionals.

This book is the collaboration of musician Amanda Kramer and author Wayne Byrne. Together they conduct candid interviews with their subjects and compose an insightful cultural and historical discourse, drawing readers into the artistic, social, and industrial contexts of several seminal musical movements as they give voice to these female road warriors who have enthralled millions of fans across the world while remaining largely anonymous to the public. Kramer and Byrne now bring them center-stage to tell their story. 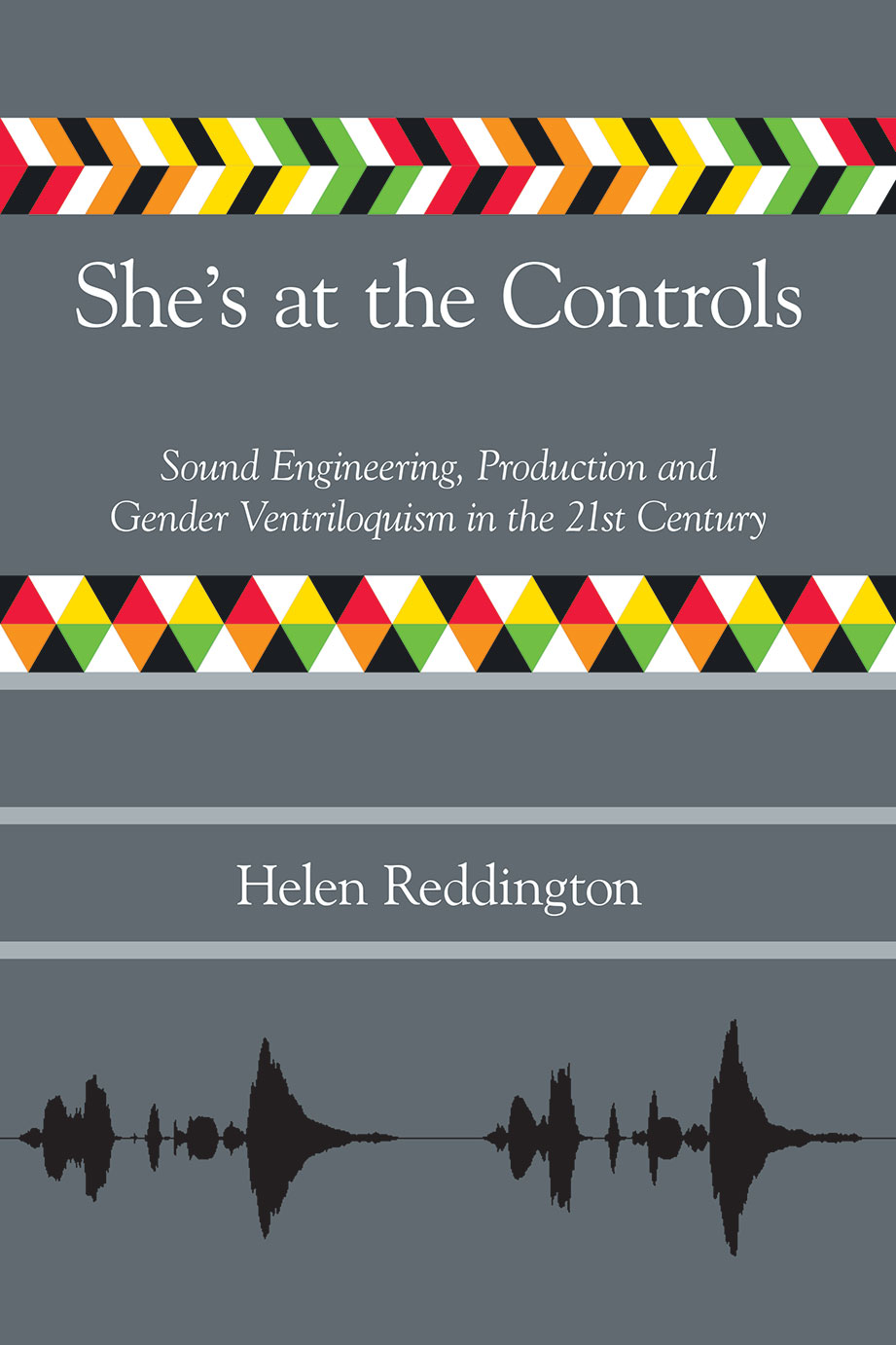