This book investigates how scriptures are accepted and appropriated by religious people in Korea and demonstrates how sacred status of scriptures are attained and their power is exercised. Examples of Korean religions, including Protestantism, Buddhism, Confucianism, and Shamanism turned out to be very useful to show how the performative dimension of scriptures is usually inseparably related to their iconic status and how scriptures are ritualized and performed. Plural religions coexist in Korea, showing a peculiar state of balance. Though Christianity is the biggest religion in South Korea, which takes up 27.7% of the population, Buddhism that occupies 15.5% of the population exercises no less influence than Christianity by taking the position of the only major jeontongjonggyo (traditional religion) of Korea. Confucianism, which not only was the official ideology of elite scholars but also provided a predominant worldview and ways of life for most Koreans during Joseon Dynasty (1392-1910), remains influential in the form of ancestral rites or the custom giving precedence to the elder. Many contemporary Koreans still rely on shamanic rituals and divination, which have prevailed among the common people for thousand years. Examples from these religions in Korea can amply demonstrate that the iconic and performative dimensions of scriptures are generally witnessed in any religion that recognize scriptures. These religions will also show that how the three dimensions of scriptures influence each other and function complementarily in the lives of religious people. The book offers vivid examples that show the contents of scriptures, the published physical books, sounds reading them aloud, letters in them, and images from them are ritualized to exert sacred power. 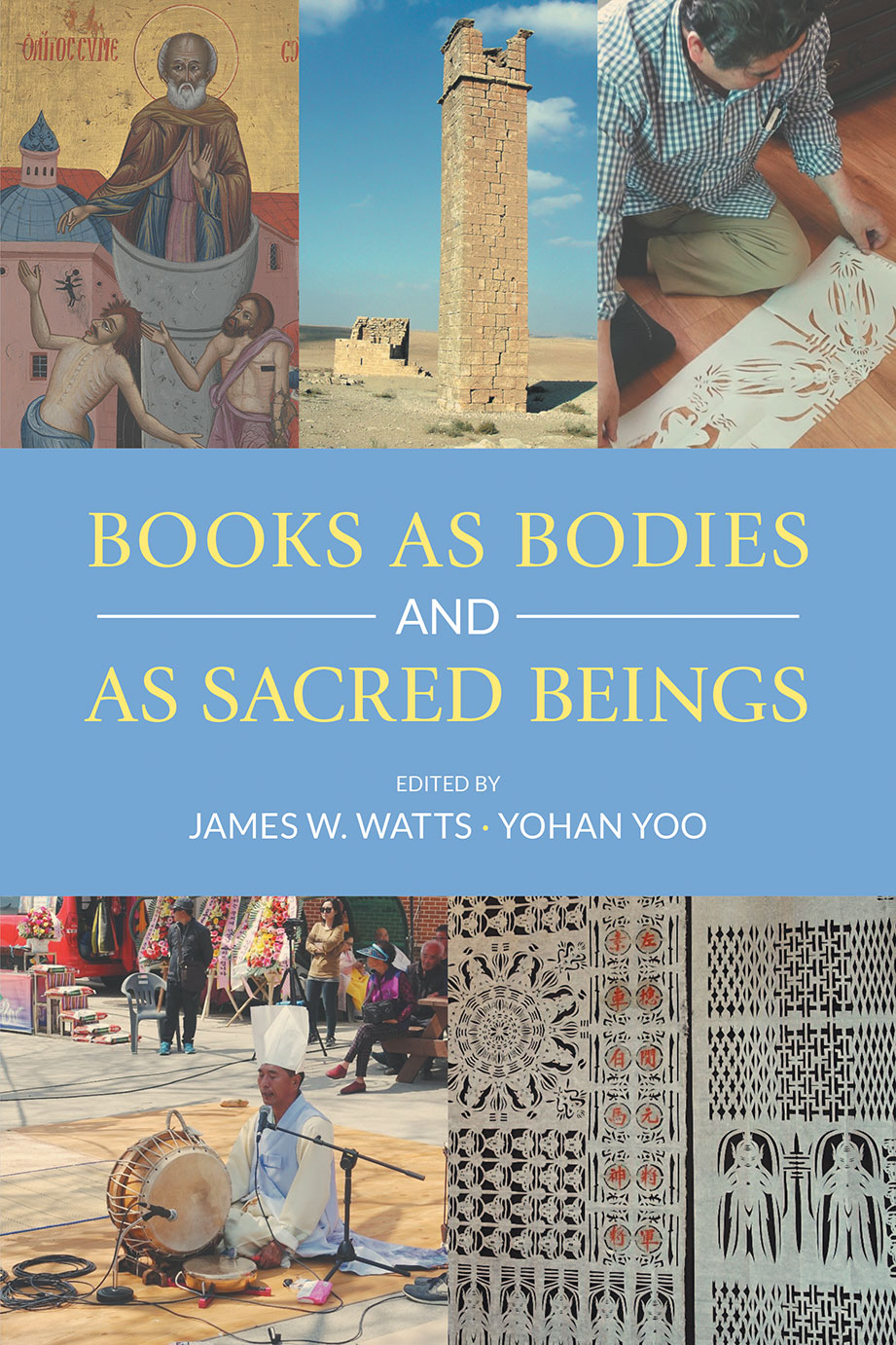