With a few excursions into Kent

M.K. Samuelson was born in Kent in 1895. She attending finishing school in Paris and married Francis Samuelson in 1913. Finding no books on Sussex cookery to add to her collection, she produced her own, researching old manuscripts and interviewing housewives. Margaret Samuelson died in 1980.
Edited by

Hattie Ellis has written for a wide range of national publications including the Times, the Independent on Sunday, Waitrose Food Illustrated and Food and Travel, while contributing the Herbivore column in Kew Gardens Magazine. She has worked for TV food programmes for Channel Four including Escape to River Cottage, A Cook on the Wild Side and TV Dinners. She is the author of Eating England (2001), Sweetness & Light: The Mysterious History of the Honey Bee (2004) and Best of British Fish (2005).

M.K. Samuelson, realising that there was no collection of Sussex recipes, set about making her own. This was first published in 1937 but World War II prevented a reprint. Southover reprinted it in 2005 in response to the renewed interest in regional food.

The author was lucky to own a large collection of cookery books herself and luckier that in those days, many local families still kept family recipe books. Many of the mouth-watering dishes in this collection go back to the early 18th century and even earlier. 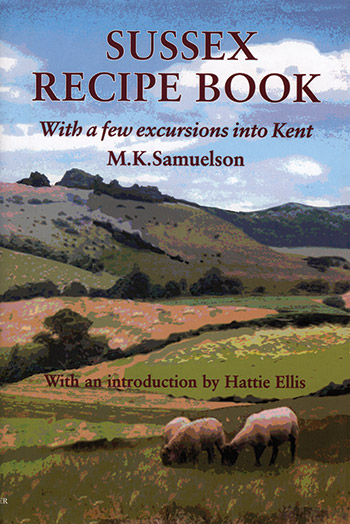 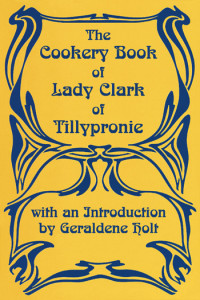