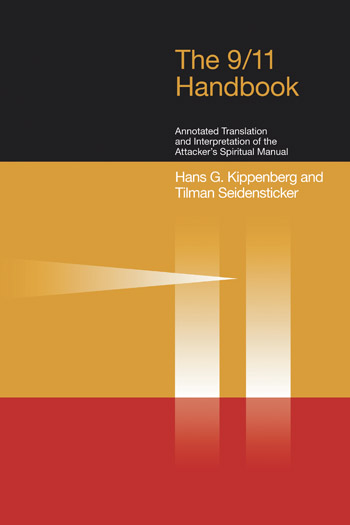 Tilman Seidensticker is Professor in Arabic & Islamic Studies at the University of Jena.