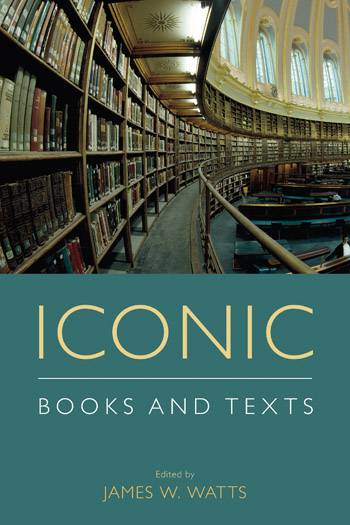 20. The Gospels as Imperialized Sites of Memory in Late Ancient Christianity

This chapter considers the intersection of Christian and imperial memory in the physical Gospel book. Besides describing the function of gospel books in the post-Constantine Roman Empire, it examines the connection between the Roman construction and production of sites of memory that established Roman imperium in the Mediterranean and the development of the Christian Gospel codex as a site of memory within Christianity. It also explores the related issues of imperial and divine power as manifest through material things, the rhetoric of seeing and iconicity, and the invented tradition of Christian orthodoxy.