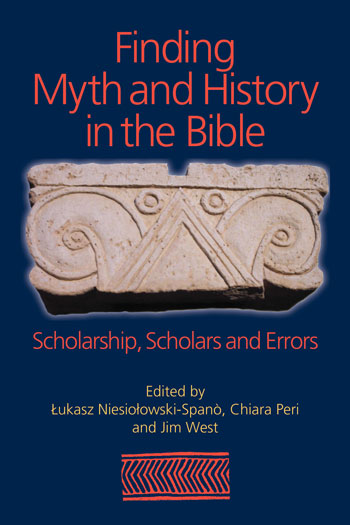 A couple of stone disks or simply a pair of disks? About the Hebrew word obnayim (Exodus 1:16; Jeremiah 18:3)

Fabrizio Pennacchietti studied with Giovanni Garbini at the Università di Roma “La Sapienza” (1959-1963). He was the General Secretary of Istituto Italo-Iracheno di Archeologia di Bagdad (1969-1974), and Professor of the Semitic Philology at the Università di Torino (1979-2009), now emeritus. He is also a Corresponding Member of the Accademia delle Scienze di Torino.

The Hebrew dual noun obnayim occurs only twice in the Old Testament, namely in Exodus 1:16 and in Jeremiah 18:3. The context of Jeremiah 18:3 suggests that obnayim means “potter’s wheel”; on the contrary the meaning of obnayim in Exodus 1:16 is not so clear, even though this word undoubtedly refers to childbirth. Because obnayim shares with eben “stone” the root /’BN/, Old Testament exegetes supposed that this noun means “two stones” or “something formed by two stones”. Therefore obnayim “potter’s wheel” of Jeremiah 18:3 has been explained on the basis of the presumed likeness of that tool to a pair of grindstones. Nevertheless the Hebrew language, unlike the North Western languages of Europe, expresses the concept grindstone by a word that has nothing to do with “stone”. All the same, having interpreted the obnayim of Exodus 1:16 as a birthing stool, Old Testament exegetes claimed that in times past the birthing chair too consisted in two adjoining stones or bricks. Nevertheless, unlike the North Western languages of Europe, Hebrew expresses the concept brick by a word that with “stone” has nothing to do . In this paper obnayim is regarded as a noun deriving from the root /’PN/ “to turn round, to rotate”, with the basic meaning of “a pair of disks”. Such are the wooden disks of the potter’s wheel and suchlike presumably was in ancient times the seat of the birthing stools: two adjoining wooden (half-) disks.