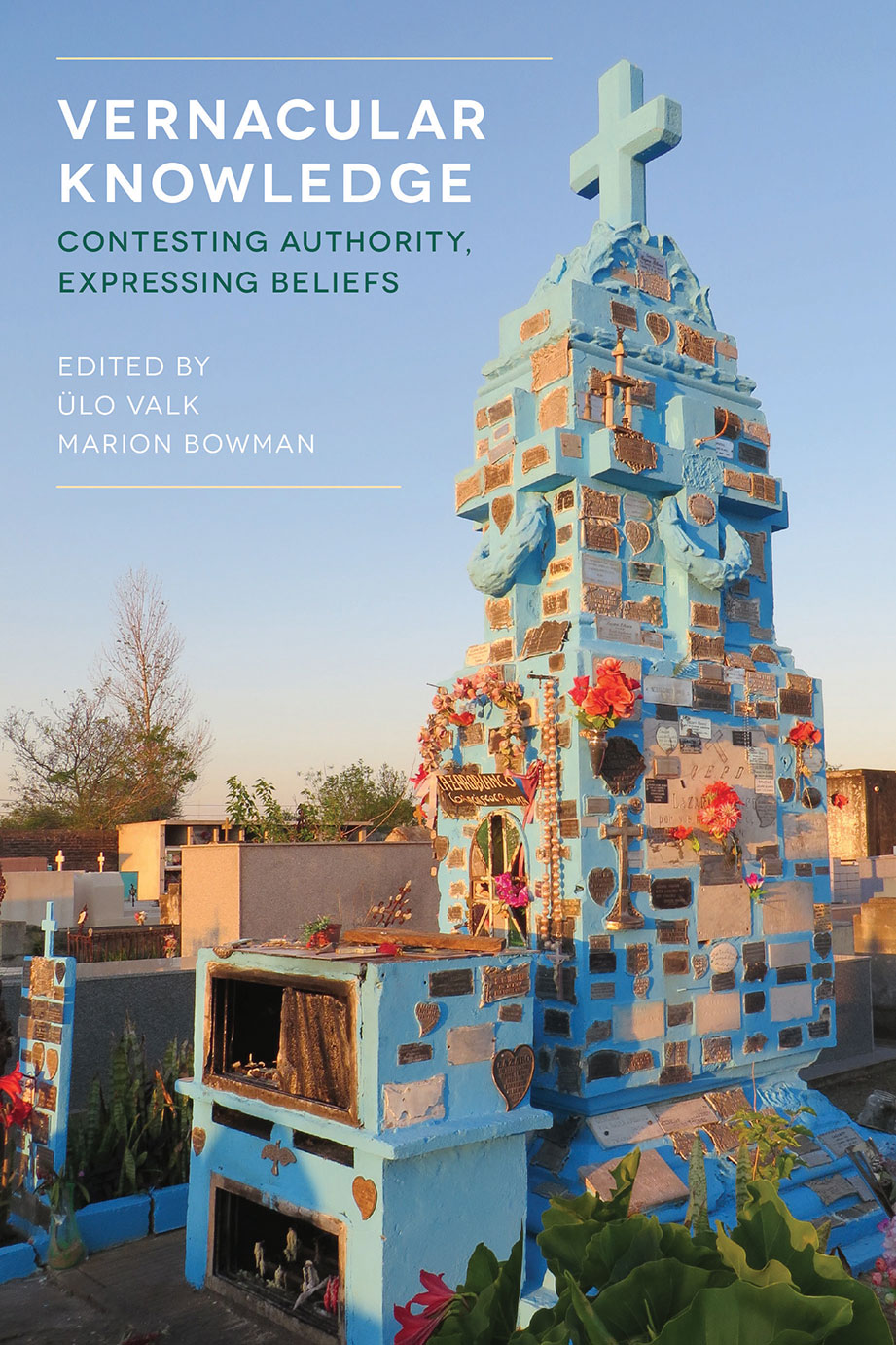 Melanie Landman began her academic career studying Social Policy at Goldsmiths. After several years away from study, she worked in the health charity sector. She returned to university completing an MA in Gender, Culture and Society at Birkbeck College, then received her PhD from University of Roehampton on the phenomenon of the Black Madonna. She is involved with the Centre for Marian Studies. Her research interests include Marian studies, pilgrimage studies and lived/vernacular religion.

Black Madonnas are found in some of the most famous Christian shrines in Europe. For example, Montserrat in Spain, Loreto in Italy and Le Puy in France are all home to black Madonnas. The figure of the black Madonna is also popular in the goddess-feminist spirituality movement. Within the fields of goddess and feminist spiritualities, there is a substantial body of works in the form of books, articles and websites dedicated to the exploration of the phenomenon. Within this field, the black Madonna is presented as a figure of sexual, political and spiritual liberation from the patriarchy of the Church. The black Madonna is positioned as an alternative to the more familiar white representation of the Virgin Mary, who is considered to represent Church hierarchy, obedience and passivity. This article will consider the following: It suggests that the literature created by goddess/feminist spirituality movement can be seen as type of feminist vernacular knowledge. However, issues arise when this rubs up against other sorts of vernacular knowledge or understandings. Who are the ‘folk’ when it comes to looking at the ways in which the figure of the black Madonna is interpreted and incorporated into religious practices? The paper will therefore consider some of the issues raised by examining the concept of folk or vernacular religion in relation to empirical work conducted at a black Madonna shrine. This particular shrine challenged some of the existing assumptions regarding these figures and their place in both Christianity and alternative spiritualities. In thinking on the ways in which both goddess feminists and Anglican Christians engage with the figure of the black Madonna, this article will suggest that the feminist folk and Christian folk are both being creative in terms of how they bring together various strands and elements of religious practices.