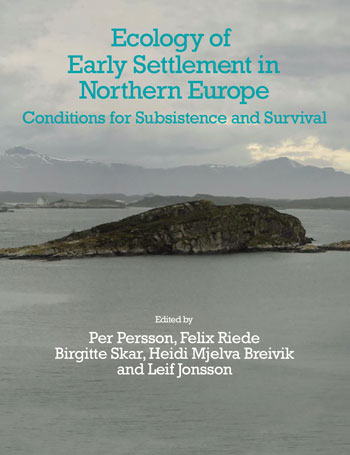 15. An Early Holocene Bearded Seal from the Trondheim Fjord: Environmental and Archaeological Implications

Norwegian University of Science and Technology

Jørgen Rosvold is a biologist with training in archaeology and anthropology, and is currently working at NTNU University Museum. His research focus is on the long-term effects of climate change and human development on wildlife through the Holocene, using a wide range of cross-disciplinary approaches.

Heidi Mjelva Breivik holds a PhD in archaeology from the Norwegian University of Science and Technology in Trondheim. Her research focusses Early Stone Age with emphasis on marine foragers, human–environment relations, technology and settlement patterns.

Direct evidence of faunal resources available to the human colonizers of Norway following the last glacial period is highly limited, and the faunal history of the Early Holocene is usually inferred from other sources. Here we report the find of a well-preserved Early Holocene skeleton of a large, adult, male bearded seal from central Norway in the context of climate, geography and contemporary archaeological sites. The find of this sea ice obligate species coincides in time with the colder Preboreal oscillation period and some of the oldest traces of human activity in central Norway. Bone finds of bearded seals are generally rare worldwide; the find is thus important evidence of the history of the species as well as an indication of the resources available to early human settlers.