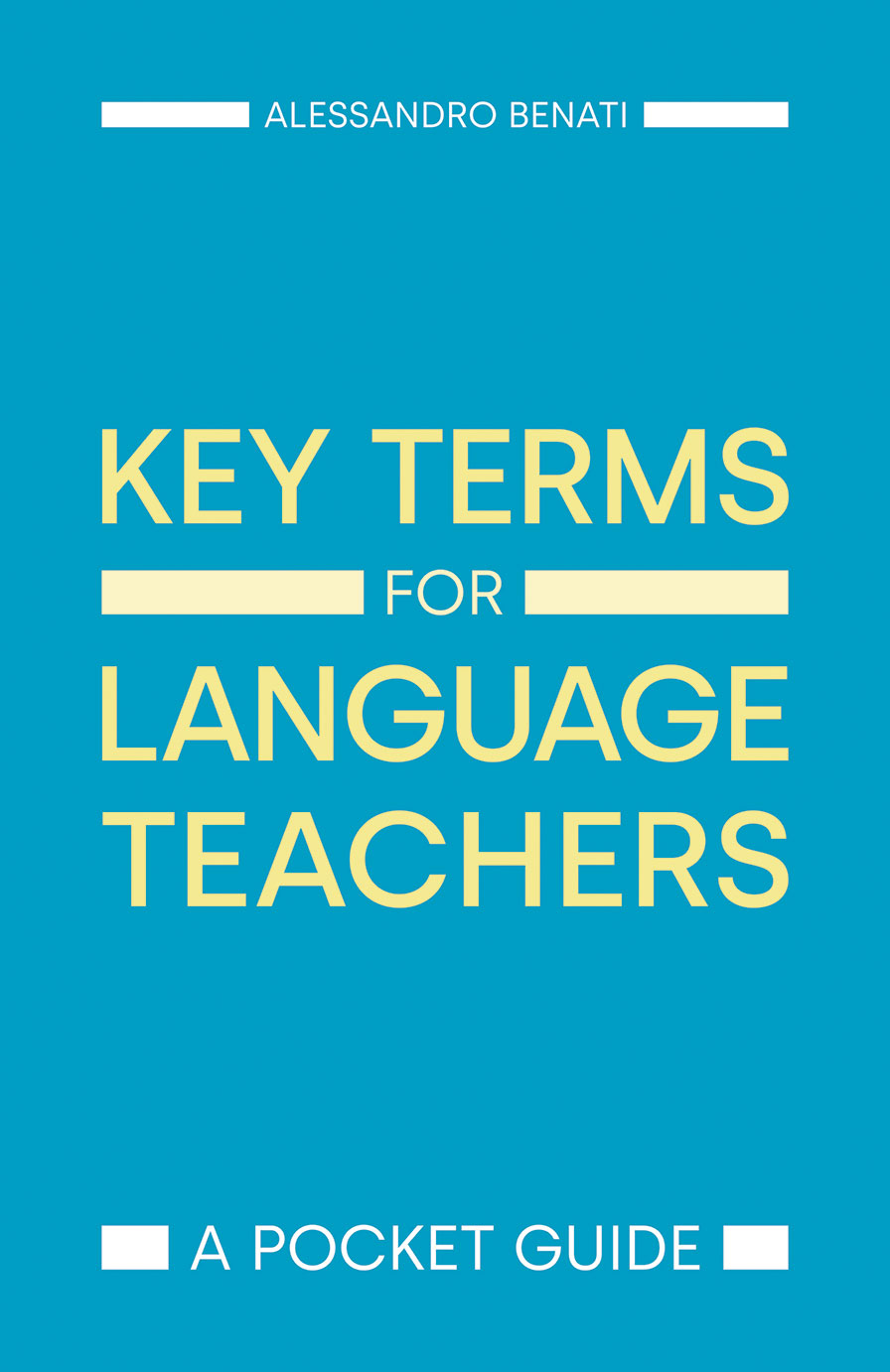 The University of Hong Kong

Alessandro Benati is Director of CAES at The University of Hong Kong (HKU). He is known for his work in second language acquisition and second language teaching. He has published ground-breaking research on the pedagogical framework called processing instruction. He is a member of the REF Panel 2021 and Honorary Professor at the University of York SJ.