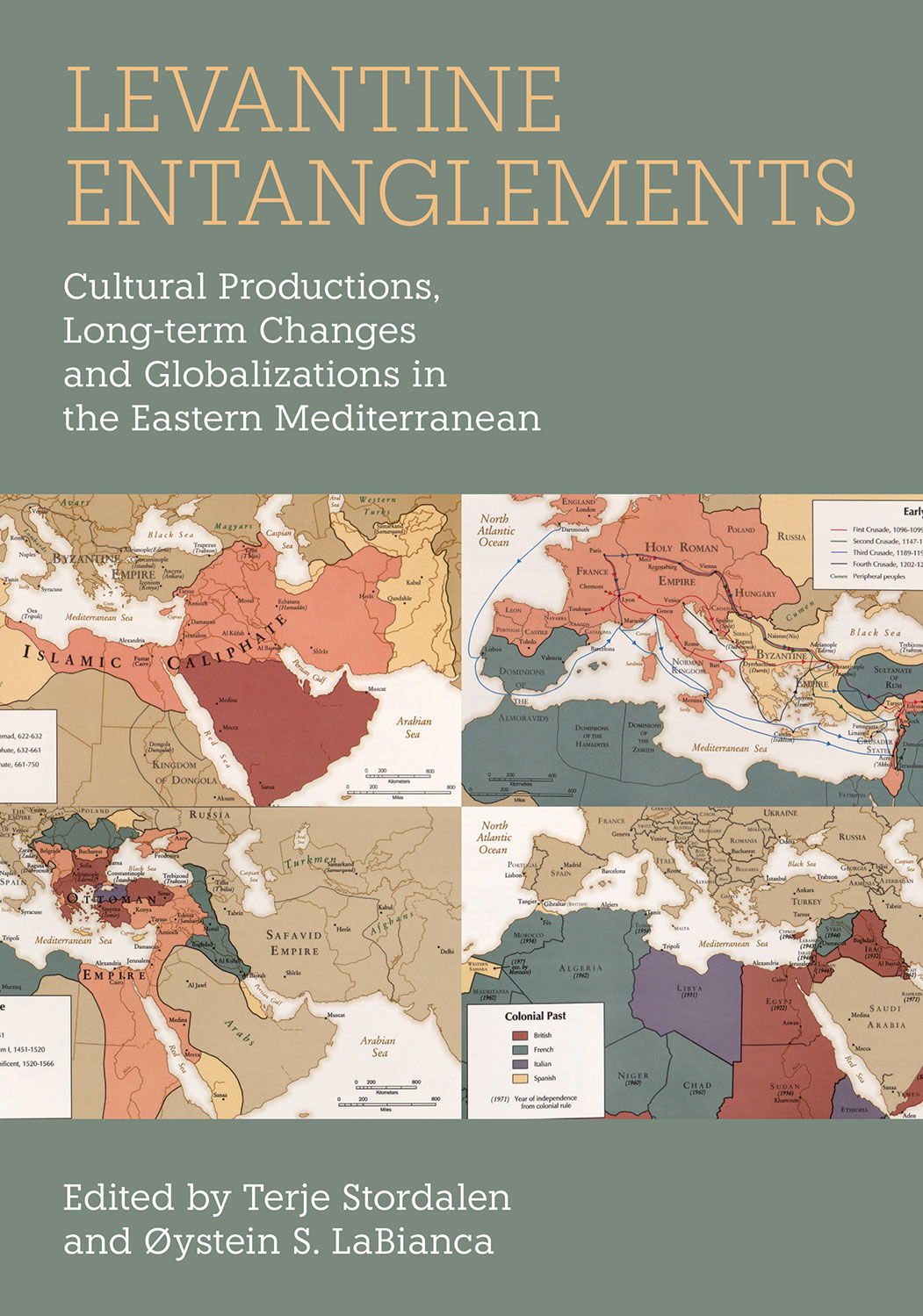 18. Honor, Shame and Hospitality: The Distribution of Power in the Premodern Levant

Eveline van der Steen is an independent scholar. She has worked extensively in Jordan, excavating and publishing on the Late Bronze and Iron Ages. Presently her main academic interests focus on the political, social and economic interaction between 19th century Near Eastern tribal societies, as a model for Bronze and Iron age societies in the region. Her latest book on the subject, Near Eastern Tribal Societies During the 19th Century was published in 2013.

The chapter makes a claim for a particular resilience in Levantine cultural production associated to local tradition and kinship structures. In particular, in her treatment of hospitality, honor and shame in the Levant, the author argues that sources from the seventeenth to the nineteenth centuries reflect how traditional values associated to local discourse (cf. Stordalen in the introduction) exerted considerable cultural and political influence long after tribal social discourse in the Levant had entered a modern pace. The author then argues for utilizing nineteenth century honor and shame practices as a heuristic prism for reading Levantine sources from the Iron Age.