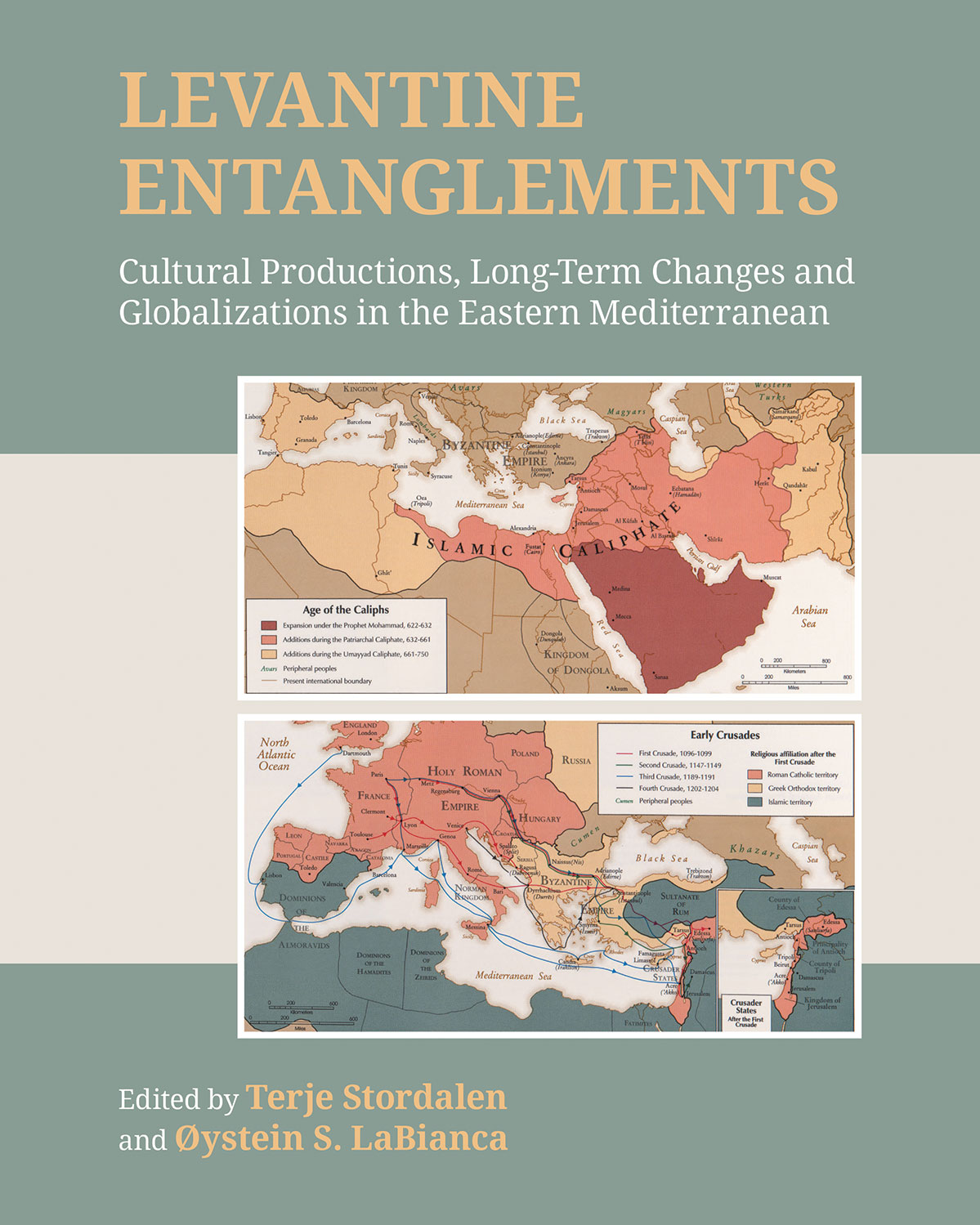 13. The Agency of Women in Curating the Christian Holy Land

Jill E. Marshall (PhD in Religion, Emory University, 2015) has held Research Fellowships at the Albright Institute of Archaeological Research in Jerusalem and at the Humboldt-Universität zu Berlin. She specializes in New Testament and the history of early Christianity, with a focus on the construction of gender, the roles of women, and the images of cities in biblical interpretation. Marshall is the author of Women Praying and Prophesying in Corinth: Gender and Inspired Speech in First Corinthians (Tübingen: Mohr Siebeck, 2017), as well as articles in Journal of Biblical Literature, New Testament Studies, and Novum Testamentum. She has participated in the Shikhin Excavation Project in the Galilee.

This essay demonstrates women’s agency in the production of the holy land in contrast to the process of scriptural canonization by discussing three key figures and their contributions to defining holy places and spreading Christian ideas about them. First, Constantine’s mother Helena, as well as other elite and imperial women, constructed and financed churches, thereby defining the vision of Jerusalem as a holy city and the East as a fully integrated part of the empire. Second, women shaped the holy land by participating in pilgrimage, a movement that became popular in the fourth century. Egeria is the prime example, and her correspondence to her community of women in the West shows how travel in Palestine sacralized sites and forged links between Christians in the East and West. Finally, Paula and her daughter Eustochium, friends of Jerome, settled in Bethlehem and wrote to Marcella in Rome, encouraging her to come to the holy land. Even though they were engaged in the same project of establishing scholarly and ascetical communities that defined the Christian presence in the area, Jerome and Paula had distinct views of land and scripture that make their correspondence valuable for the question of gender in the formation of the canon and holy land.