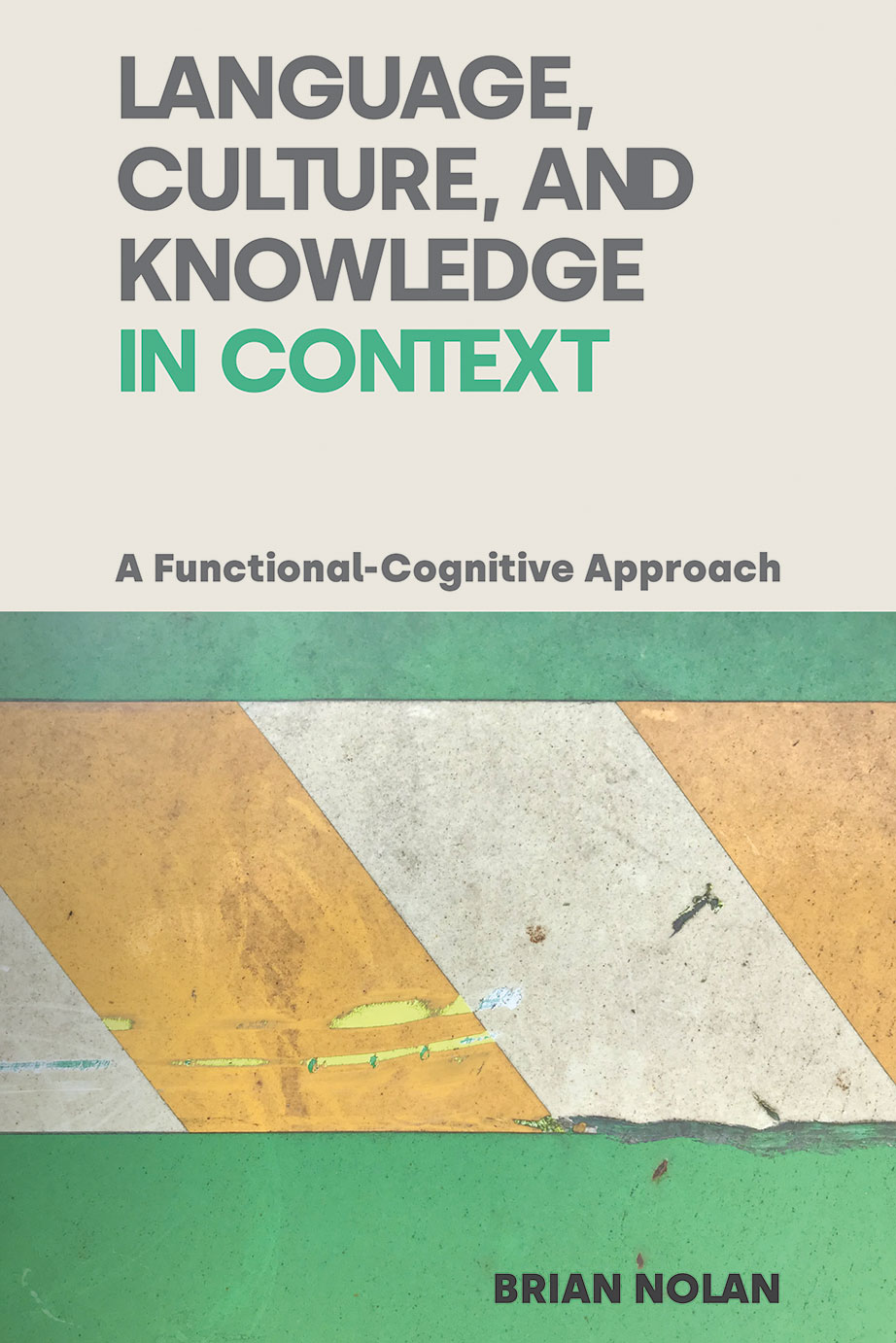 In Chapter 2, Language and culture, we examine a number of approaches to characterising language. We argue that language is a tool that can be put to many useful and creative tasks, and that the things in the world, entities and actions, are reflected in language. We mentioned already that language allows us to communicate regarding the 'things' of interest to a community. In this sense, language can be considered as a cognitive instrument for capturing the shared knowledge ontology of a speech community. Also examined is the notion of culture, and how one might seek to define it in some appropriate way. Culture is quite an abstract, and complex, term that has been defined in many ways over the years. However, there is still no unifying definition of culture. Typically, culture is considered to concern the beliefs, values, rules, norms, symbols, and traditions that are common to a group of people.