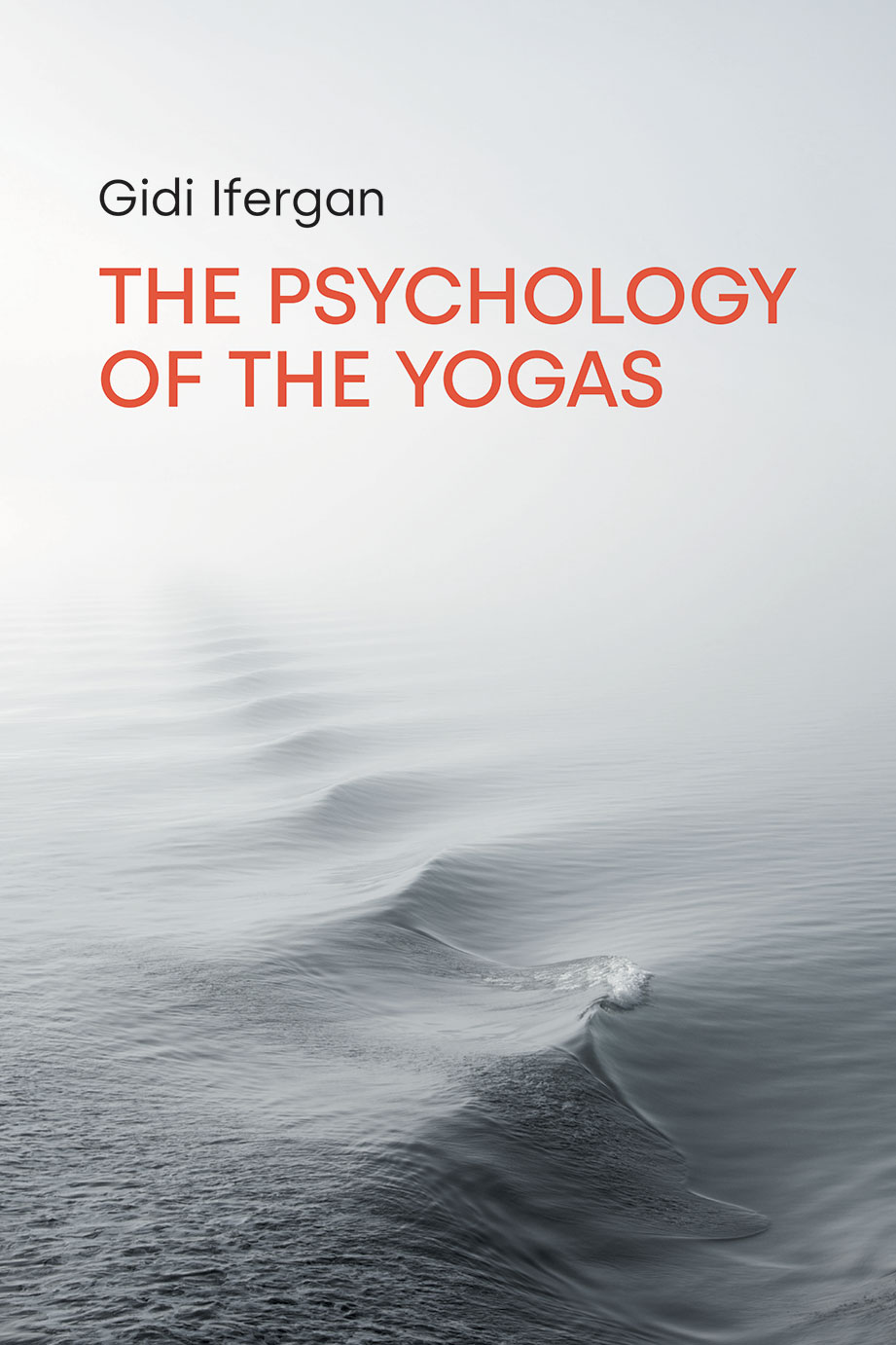 The Psychology of the Yogas - Gidi Ifergan

Between Classical Yoga and Dzogchen

The Psychology of the Yogas - Gidi Ifergan

Dr Gidi Ifergan researches the Indian Philosophy and Tibetan Buddhism at Monash University. Since 1997, Gidi has practiced and taught yoga in Australia and Israel. He teaches classic Indian yoga and Dzogchen, a stream of Tibetan Buddhism. Both of these practices are capable of healing suffering and unlocking the intrinsic clarity that already resides within us. Gidi’s yoga practice and classes are integrated with a rich understanding of the philosophical and spiritual roots of yoga. This is informed by the many years Gidi has spent studying the traditional teachings of Indian and Tibetan yogas, including visits to Varanasi, India, Tibet and Bhutan.

Chapter Five, Between Classical Yoga and Dzogchen, presents an overview of the differences between Patañjali’s yoga and Longchenpa's Dzogchen as opposing approaches to philosophy and practice. Although both methods are considered here as yogas, paths to liberation, their differences represent an intriguing contrast between a gradual, intensive Indian yoga practice and immediate, effortless Tibetan yoga of non-action, also expressed in their psychological methods.