The Psychology of the Yogas

Dr Gidi Ifergan researches the Philosophy of Yoga and Buddhist Philosophy at Monash University. Since 1997, Gidi has practiced and taught yoga in Australia and Israel. He teaches classic Indian yoga and Dzogchen, a stream of Tibetan Buddhism. Both of these practices are capable of healing suffering and unlocking the intrinsic clarity that already resides within us. Gidi’s yoga practice and classes are integrated with a rich understanding of the philosophical and spiritual roots of yoga. This is informed by the many years Gidi has spent studying the traditional teachings of Indian and Tibetan yogas, including visits to Varanasi, India, Tibet and Bhutan.

The Psychology of the Yogas explores the dissonance between the promises of the yogic quest and psychological states of crisis. Western practitioners of yoga and meditation who have embarked upon years-long spiritual quests and who have practiced under the guidance of a guru tell of profound and ongoing experiences of love, compassion and clarity: the peaks of spiritual fulfillment. However, after returning to the West, they reported difficulties and crises in different areas of their lives. Why did these practitioners, who had apparently touched the heights of fulfillment, still suffer from these crises?
The author explores the psychological theory of yoga and its concrete yogic psychological methods such as ‘cultivating of the opposite’ (pratipakṣa bhāvanā), transforming it to ‘imagining the opposite’, a practice aimed at healing negative habitual tendencies. These methods are extracted from an in-depth study of the Yoga of Patañjali and the Tibetan-Buddhist Ati-Yoga of Longchenpa – the Dzogchen. The works of Patañjali (3rd century) and Longchenpa, (14th century) provide a profound psychological framework for understanding the human psyche.

These methods are effective but at times difficult to implement. However, as demonstrated through a case study Western psychology can effectively undo habitual tendencies in a manner which may complement yoga practice, enhancing the integration of one’s spirituality and psychology.

Reviews of the Hebrew edition of the book published by Resling Publishing in 2018:

An amazingly readable and persuasive book. I would like to thank the author for both the important study... and for the useful effort he has made to shed light on the dark side of enlightenment.
Ha'aretz: Book Supplement

Ifergan ...uses psychological concepts and enriches the reader with the yoga practitioner's experience. He formulates his words with deep understanding and familiarity with both of these fields of knowledge and offers us both theoretical and experiential learning.
Psychoactualia: Journal of Israeli Psychological Association 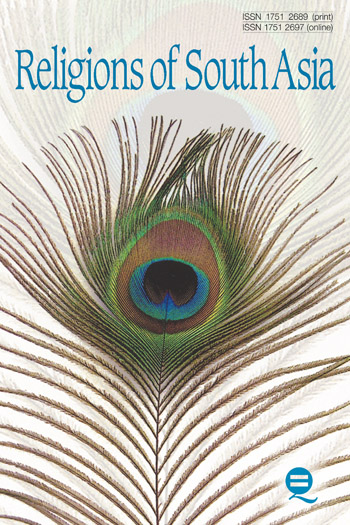 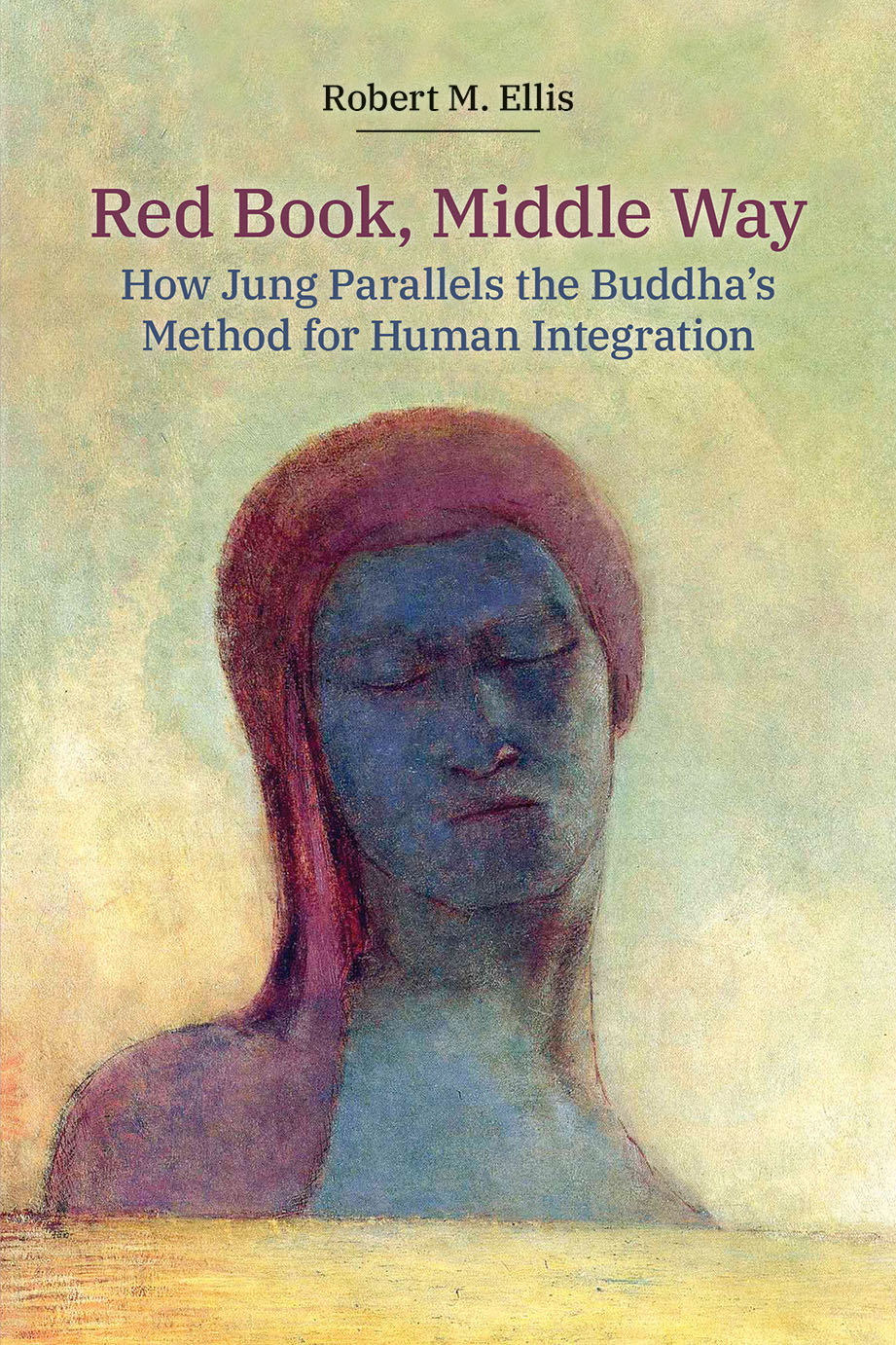