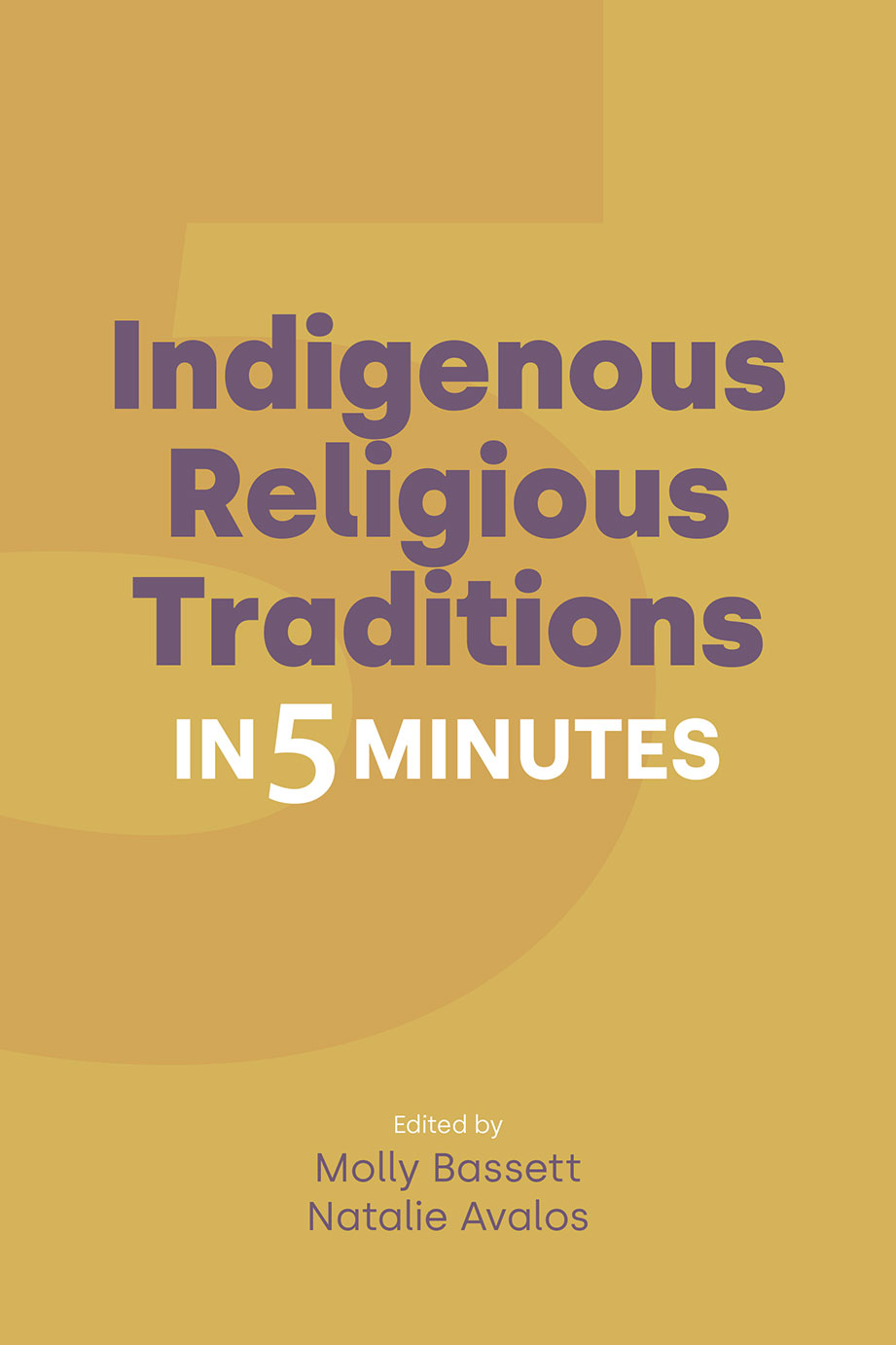 74. Why do so many Indigenous religions include trickster figures or ceremonial clowns?

Chris Jocks, Kahnawà:ke Mohawk, is Senior Lecturer in Applied Indigenous Studies at Northern Arizona University. He earned his Ph.D. in religious studies under the direction of Inés Talamantez at University of California, Santa Barbara, in 1994. His work includes publications on conceptual incongruity between Indigenous and settler state societies and nations, as manifest in law, religion, and social practices. He is also engaged with local Indigenous community advocacy in northern Arizona.