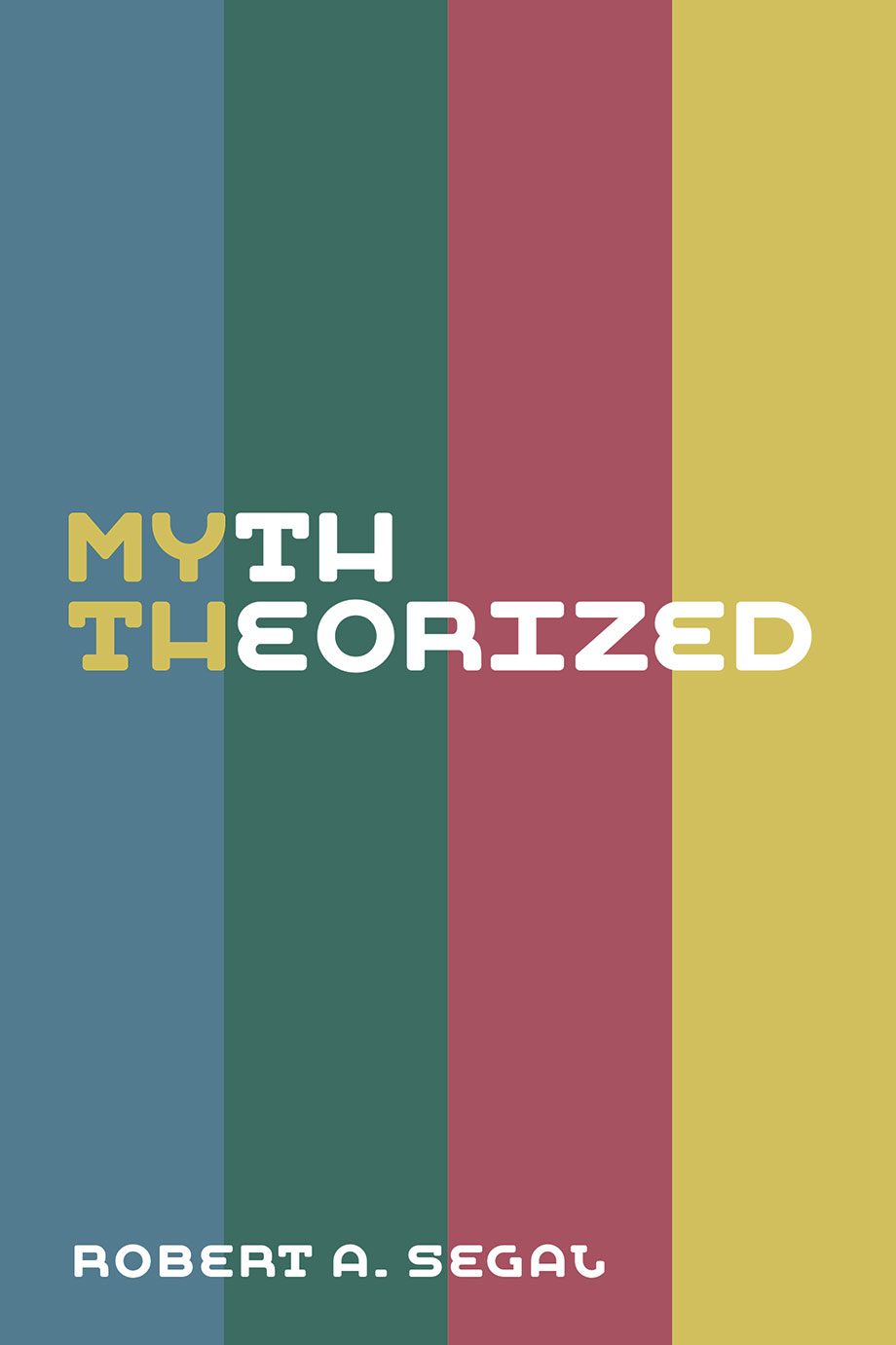 The Bible as Myth, Science, Religion, and Philosophy

In the fourteenth and final chapter I present the varying positions of theorists on the relationship among four categories: myth, science, religion, and philosophy. I first list the three main positions on myth and science: myth as true science, myth as modern science, and myth as primitive science. I then go theorist by theorist on myth and religion and myth on philosophy as well as on myth and science. I discuss Tylor, Frazer, Lévy-Bruhl, Malinowski, Lévi-Strauss, Popper, Radin, Cassirer, the Frankforts, Cornford, Bultmann, and Jonas. I apply each theory to the myth of Noah (Genesis 6-9).